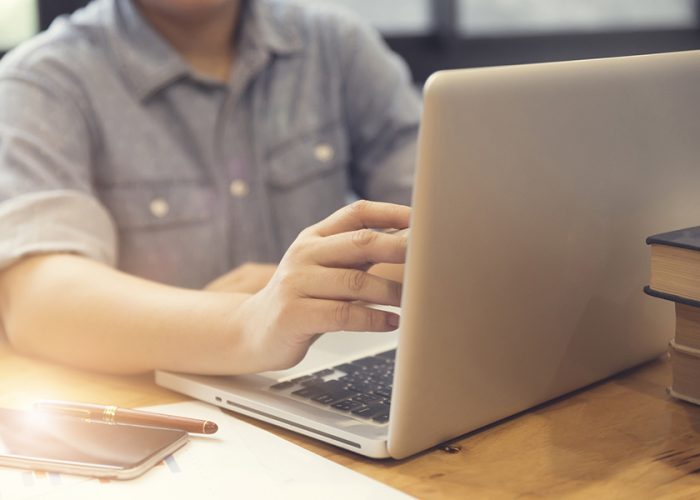 SMS technology is widespread and with the majority of the world’s population carrying a mobile device in their pocket, almost everyone has the ability to receive an SMS message. As a result, high-profile companies are using SMS as their Two-Factor Authentication (2FA) tool of choice, and large online gaming companies like Wargaming and Blizzard are no exception.

Despite sophisticated security efforts and strong passwords, most online fraud results from complex invasions. In recent news, Blizzard game servers were brought down by a DDoS (distributed denial of service) attack, for which the hacker group Lizard Squad claimed responsibility and  according to eWeek, one of the world’s largest online video game platforms – Steam (with over 130 million users) – have some 77,000  accounts hacked each month.

With online attacks frequently exploiting the difficulties involved in ensuring the authenticity of the user and their transactions relating to their account, gaming companies need to ensure that users are who they claim to be. They also need to ensure that accounts remain secure, despite potential attacks including phishing, brute force and credential exploitation.

In an industry that deals with sensitive data, it makes sense to add additional layers of security and this is where Fortytwo’s 2FA solution steps in.

Deceptively simple, 2FA is a security process which ensures that users are who they claim to be, by requiring them to identify themselves with a combination of two of the following identifiers:

In the case of Fortytwo’s 2FA solution – following the initial login (with something they know) – the user receives a verification code which is sent via SMS directly to their mobile phone (something they own) allowing users to verify their account. The benefits for a company are two-fold, firstly, it validates the user’s identity (essential to online gaming) and secondly, it adds an additional layer of security to the user’s account.

As mentioned, security in the gaming industry is critical and by simply adding an extra step to the login process, a user’s account becomes significantly more difficult to hack. Additionally, Fortytwo’s 2FA solution is simple and convenient for the user. Our solution doesn’t require the use of additional security keys or smartcards which can be lost, instead it only requires that the user owns a mobile phone which is then linked to their gaming account

In terms of a security, Fortytwo’s 2FA is a highly successful solution for gamers and companies alike. It provides the convenience and efficiency that the online gaming community look for and – perhaps more importantly for gaming companies – the level of security that is essential for their client’s accounts.